From a tech lover’s perspective, it’s hard to understand why someone would willingly stick to a device that’s already a few years old, doesn’t have all the latest features and decidedly looks out of date. It most likely stems from emotion, but it doesn’t take away the fact that some new things are better to have than not have. Would you go back to a time when you have to carry a physical map rather than just looking at Google Maps? Would you bring several books with you and damage your back rather than buying their digital editions and have it all in your pocket?

So it’s fairly obvious that technology allows us more than a few advantages in convenience in anything we do in our lives. To many, it’s not enough. It’s human nature so it’s more of a feature than a flaw. We simply want new and nicer things. What’s also human nature is that we want what works. An iPhone 6 works just as well as an iPhone X. The 6 still runs the latest iPhone software and if you’ve bought the 256 GB version, you probably have all the storage you’ll ever need when combined with iCloud or Google Drive.

It’s somewhat of an answer because not everyone is invested in having the “best” things. Best is arbitrary too, and a physical Home button is the best solution many people and not the gestures that we normally use today.

The Latest Is Not the Greatest

The iPhone next year is the greatest iPhone ever. So why buy an iPhone this year if there’s something better that’s going to come out next year? For long-time users of iPhone 6, 7 and 8, they simply found the best device for them and not necessarily the perfect version of the iPhone. More than that, third-party service providers are familiar enough to the architecture of this range of iPhones that they can offer cheaper iPhone repair services. In Salt Lake City, Los Angeles, St. Louis, Portland, and many other cities, there’s enough of these repair centers that it’s feasible to keep an older iPhone without having to worry about loss of support.

Speaking of support, AppleCare is getting better. Plans are cheaper, and they cover more than enough circumstance to warrant a hefty sum. But if you’re still using the iPhone 6, which you probably bought for $699, would you purchase a protection plan quarter of the price of your phone three years removed from when you purchased the phone? If it sounds ridiculous, that’s because it is ridiculous. It’s one more proof that the latest version of any device or the ecosystem that surrounds it isn’t the greatest.

It’s the Old Stuff That Makes It Work

Screens with big bezels, the Home button, the headphone jack and the less-than-stellar camera. You can find all these in old iPhones, and there’s potentially millions of people opting not to switch to newer iPhones because of the very same things. It’s contrary to what people usually expect and want from technology, the latest and the best. It’s really nothing complicated; to these people, these phones are all of what they need.

The iPhone 12 is all but confirmed to have LIDAR in their cameras, another evolution into camera tech. For people who bought their last phone last 2014 and is still using them today: who cares? When you’ve got something that works for you, who cares indeed.

3 Things You Need to Consider Before Using Dietary Supplements

How Can a School as a Business Survive the Pandemic? 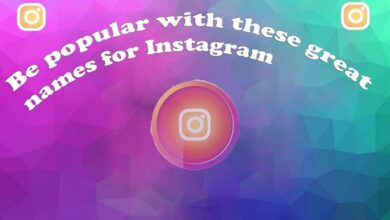 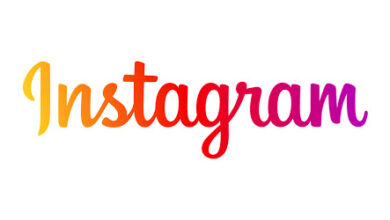 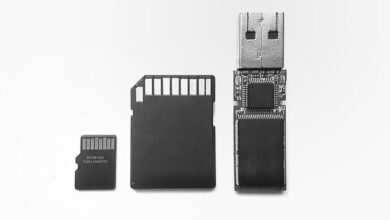 How to Grab More Eyeballs with a Stunning Logo