Fine jewelry is a popular gift not only because of its monetary value and longevity. The gemstone you choose to adorn a necklace has a long history and meaning, too.

The gemstones used in fine jewelry are derived from the earth, but ancient civilizations believe that they have metaphysical powers. They appear in legends and folklore, have been worn by emperors, and are amulets that can prevent bad events from happening.

So, when choosing which gemstones to use when creating custom luxury necklaces for women, one should consider the history and meaning of each material to make the gift more special.

Diamonds are, as Marilyn Monroe once famously said, a girl’s best friend. This gemstone is one of the hardest materials in the world which makes the process of shaping it to the desired cut difficult and, therefore, expensive. It is the preferred gemstone among the rich and is common in fine jewelry.

Because of its physical properties, diamonds symbolize strength, longevity, and constancy or permanence. The gemstone is born from pure carbon that undergoes intense pressure to reveal its brilliance. That is why many get diamonds attached to their engagement and wedding rings. It promotes eternal love and prosperity forevermore among couples.

In ancient times, diamonds were also used as a talisman to ward off evil or as protection on the battlefield. During the Dark Ages, it was ingested because it was believed to cure illnesses and heal wounds.

Emerald is well-known for its lush green hue and has been used in jewelry for a really long time. The first known emerald mine was in Egypt in at least 330 B.C. Cleopatra was known to wear jewelry that features emerald throughout her rule.

In ancient civilizations, placing emerald under the tongue was believed to give a person the ability to see the future. Those who wear it as jewelry can see the truth or the falseness of a lover’s oath.

In some places, emerald, like diamond, was used to cure diseases. The gemstone was prescribed against malaria and cholera.

Ruby is a gemstone with a red hue which is why it is often given as a gift to represent love.

In old cultures, people treasured rubies because they believe that it held the power of life. In Sanskrit, rubies are called “ratnaraj” which translates to “king of precious stones.”

The gemstone also made appearances in the Bible which associated it with beauty and wisdom. Ancient Hindus said that those who offered rubies to Krishna would be reborn as an emperor in their next life. Warriors in Burma (now Myanmar) wore rubies because they believed it made them invincible.

In Europe during Medieval times, people wore rubies as a good luck charm that will ensure their health, wealth, wisdom, and love.

Lapis Lazuli’s deep blue hue was popular among royalties and deities. Ancient Egyptians believe that the gemstone came directly from the heavens and was therefore used statues of god, totems, pieces of jewelry, and burial masks to guide the dead in the afterlife. The gemstone was also placed in tombs across Asia, Africa, and Europe.

Because of its hue, ancient Egyptians also pulverized it and used it to create cosmetics. Renaissance painters also ground it to create ultramarine, a pigment they used to color skies and seas.

Nowadays, when used in necklaces as gifts, lapis lazuli can mean friendship. It is believed to bring harmony to a relationship. It may also symbolize wisdom.

Garnet is another precious stone given by God to King Solomon. In Christianity, it is often seen to symbolize the blood of Christ.

It is also given as an amulet for travelers. In Greek Mythology, Hades, the god of the Underworld, gave Persephone pomegranate seeds, as a token of safety. Garnet looks like pomegranate seeds. When given as a gift, it can mean a safe return and eradication of distance between two lovers.

Garnet was also popularly used as a signet in ancient Rome and was favored by royalty during the Middle Ages.

Topaz, in Europe during the Renaissance, was used to break magic spells. However, throughout history, it had many other purposes

Old gem cutters believe that topaz can lessen a person’s anger or sadness, can protect against diseases and death, can strengthen the intellect, and can eradicate cowardice. Moreover, it was said to cool boiling water, detect the presence of poison, and brighten a darkened chapel by creating its own light.

Topaz is given and worn to boost the self-confidence and charisma of the wearer. It also symbolizes money and wealth.

Each gemstone has a long history, making them more special. If you are planning to give a necklace that has a gemstone as a gift to a special woman in your life or to yourself, you should also consider what the material symbolizes to make it more meaningful.

Reopening for Success: What You Need to Do When You Reopen After the Lockdown 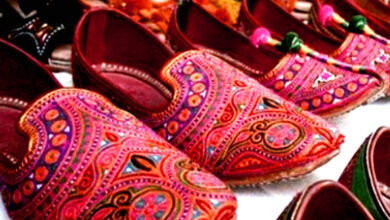 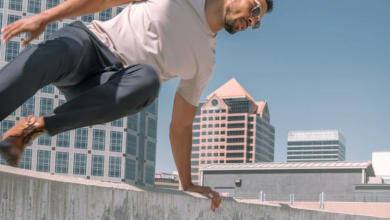 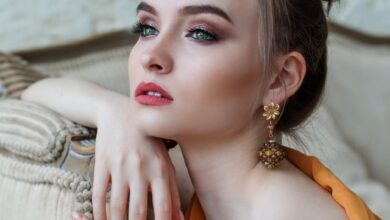 Change your Wardrobe With Hoop Earrings 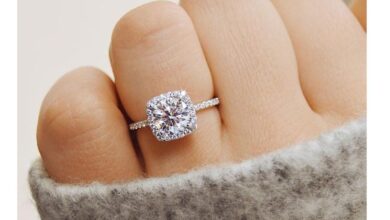 How To Identify a Real Diamond Ring When Buying